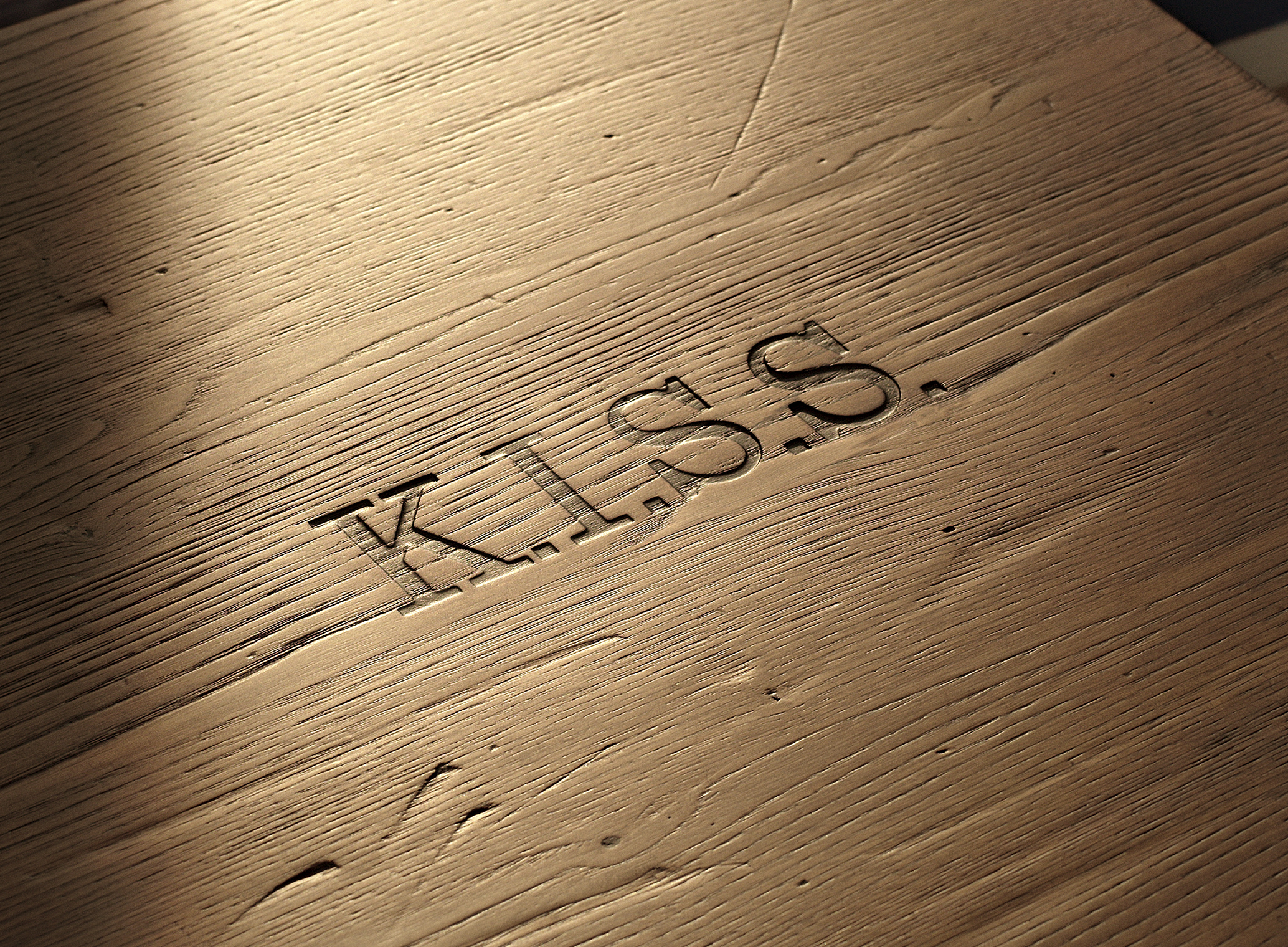 Inspired by the K.I.S.S. collection and the heritage of the Carolina Bucci brand Construct
have created a film treatment in homage to the brands Italian heritage.

The short film is unusual in the significance given to the formal structure of presentation with film titles and credits inspired by Italian Cinema of the golden age. Action is also unexpected with the viewers eye focussed on the oversized K.I.S.S. box as life moves around it. The camera angle is kept low throughout, consistently cropping characters to focus on the experience of the jewellery itself.

Shot using natural daylight in Carolinas home, emphasis is placed on the movement of the pieces and the reflection of light playing on the facets of their tooled finish. Inspired by the soundscape of the London Square location, ambient sounds of tennis played in the distance, soft chatter on the street and the natural sounds of the location are layered over Carolina's voice over and a soundtrack of soft but raw improvised music.

Carolina tells the story of her brand, the collaboration with Audemars Piguet and this special collection as the audience enjoys the slow visual narrative which focuses on the simple craft, form and behavior of the K.I.S.S. collection.

This is the latest project in a long collaboration between Construct and Carolina Bucci,
a special relationship which spans more than ten years.

With a warm thanks to Carolina Bucci