On what would have been our favourite festivals 50th birthday we are looking back
to a project created ten years ago for our friend and collaborator Venetia Dearden.
Glastonbury, another stage, a 368 page hard backed, book cloth bound love letter
to the festival, community was designed by Venetia Dearden and Construct. 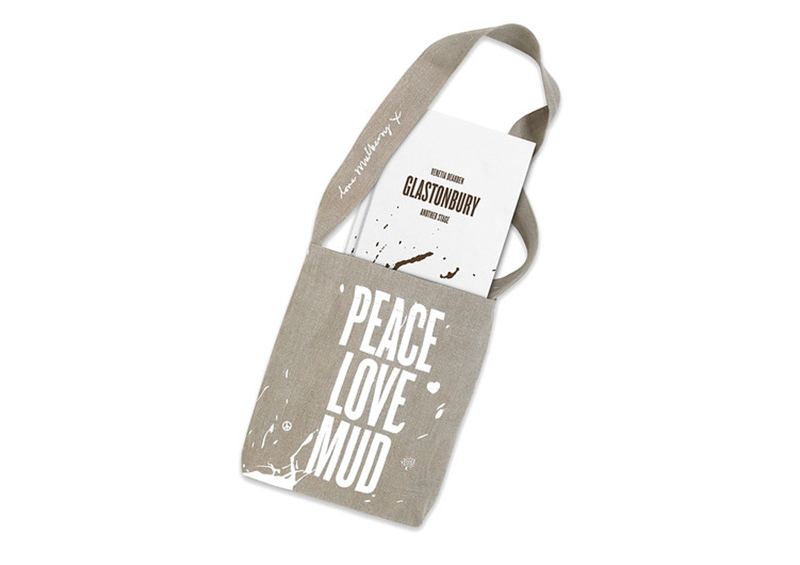 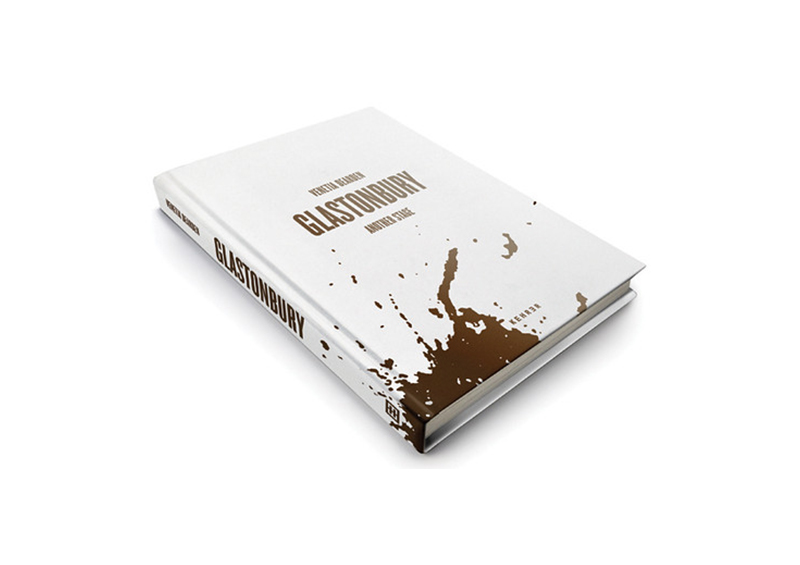 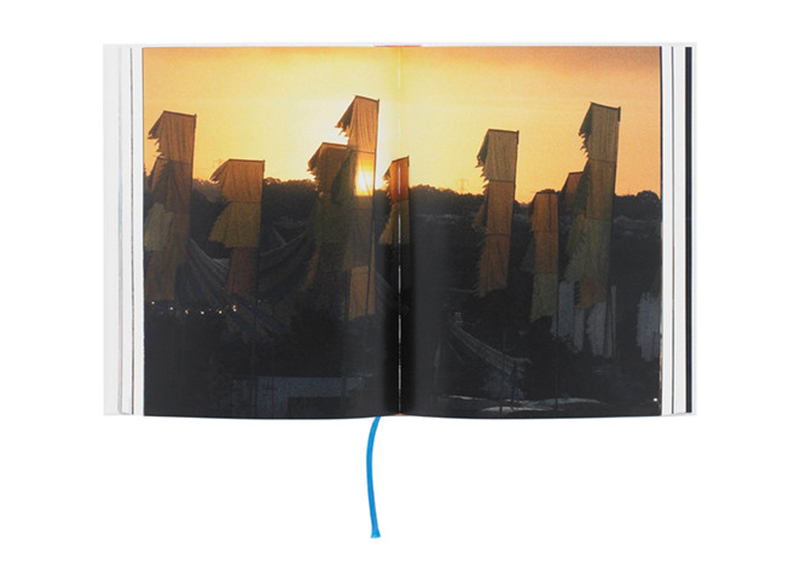 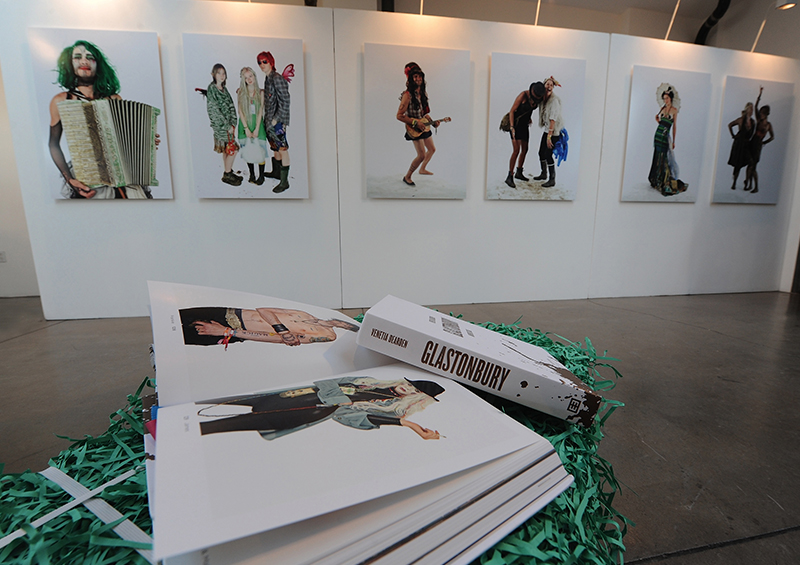 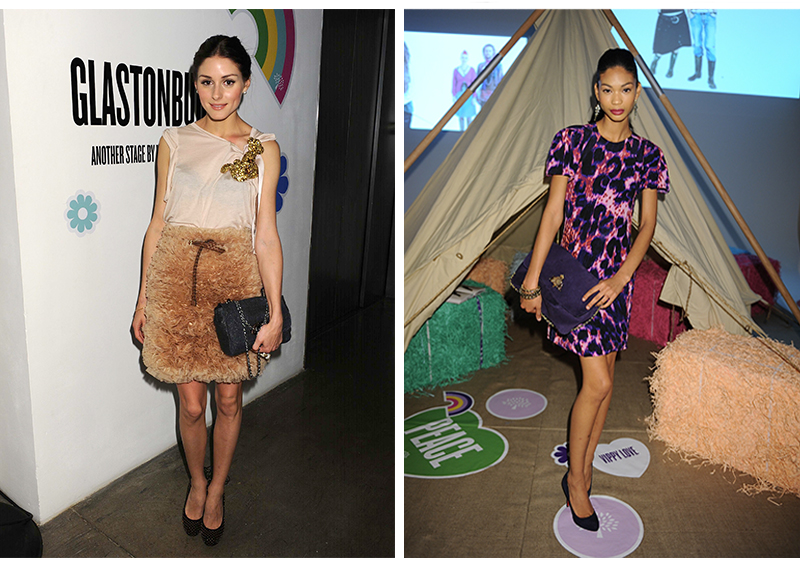 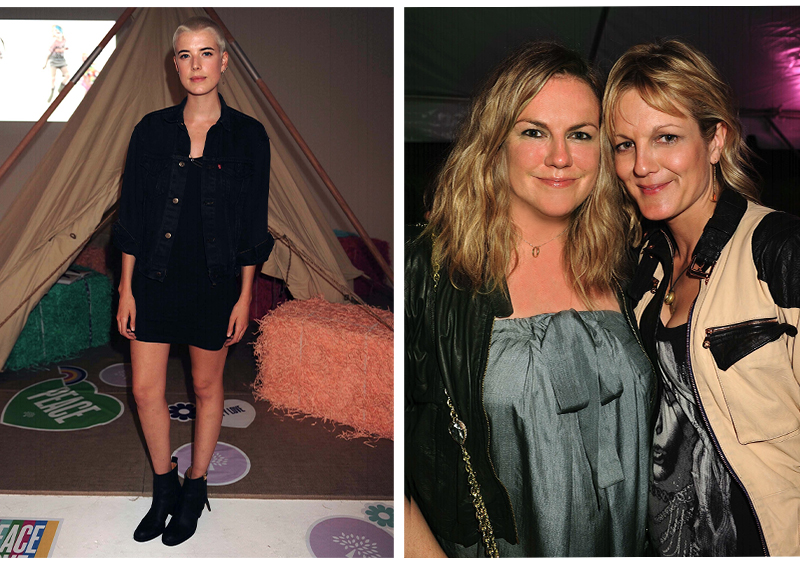 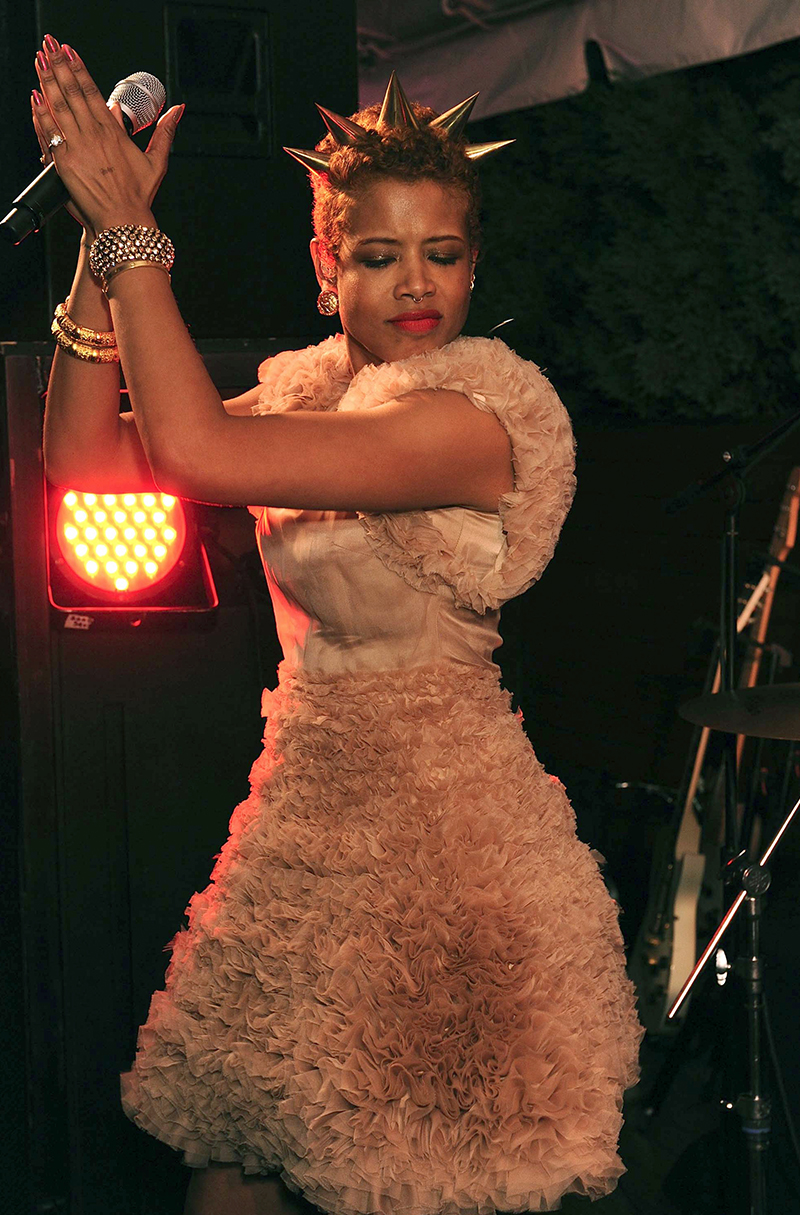