We work in an industry responsible for telling the world's stories; it is designers who create the visual and verbal language that surrounds us in culture, commerce, and society. Sadly there is a lack of diversity in design, until this is resolved black voices will not be heard loud enough and equality will not be achieved.

“There’s no denying that when it comes to diversity the creative industry is still a work in progress. Only 11.4% of industry jobs are filled by black, asian and minority ethnic people, and just 11.5% of creative directors in the US are women. And that's before we've even mentioned the challenges faced by young creatives that can't afford to take on unpaid internships.”

Perhaps as a result of this, the industry celebrates the same small group of designers again and again; they are usually white and usually men. This ignores the incredible talent and mind-blowing design legacy of some extraordinarily talented designers.

We want to do something about this by celebrating the work of some incredible African American designers and remember that they did so in the face of racial adversity, fighting to have their artistic voice heard. And that to do so they created their own companies and excelled as black entrepreneurs at a time when this was unheard of.

Let's make sure they are celebrated in design education and serve as inspiration to this and future generations to ensure the problem of diversity in creativity is one that is solved in our generation.

A major figure in the Harlem Renaissance Douglas pioneered the African-American modernist movement by combining aesthetic with ancient African traditional art. He set the stage for future African-American artists to utilize elements of African and African-American history alongside racial themes present in society.

In the 20’s and 30’s his powerful aesthetic had a huge influence on design and communication. Douglas set the stage for young, African-American artists to enter the public arts realm through his involvement with the Harlem Artists Guild. In 1944, he concluded his art career by founding the Art Department at Fisk University in Nashville, Tennessee. 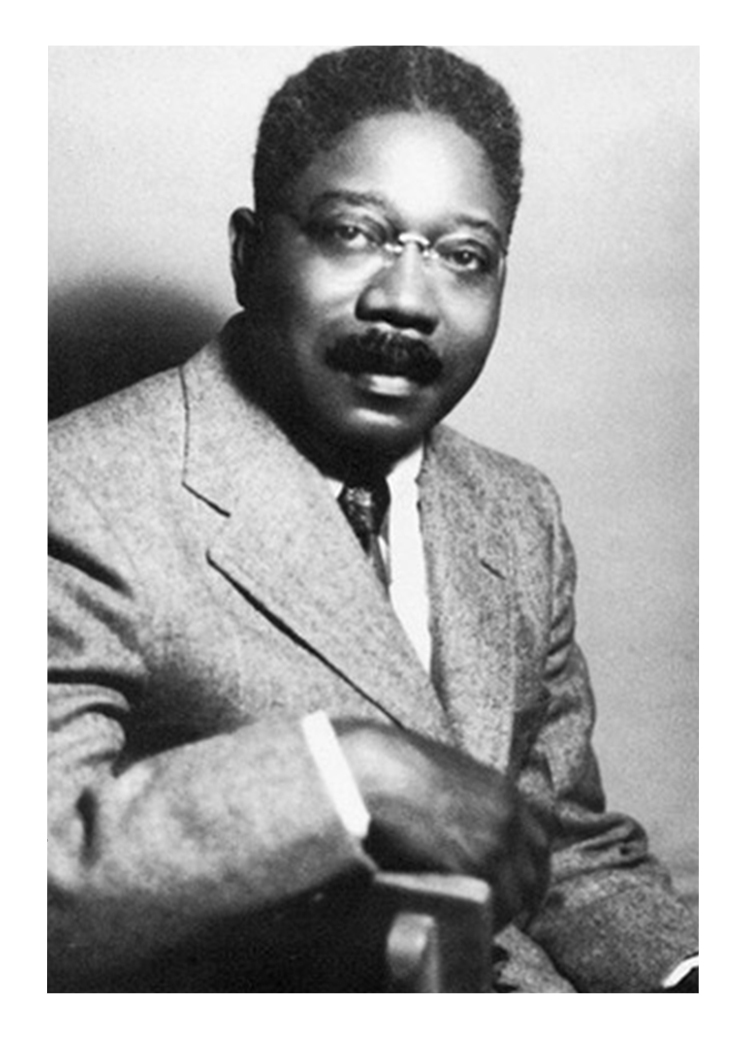 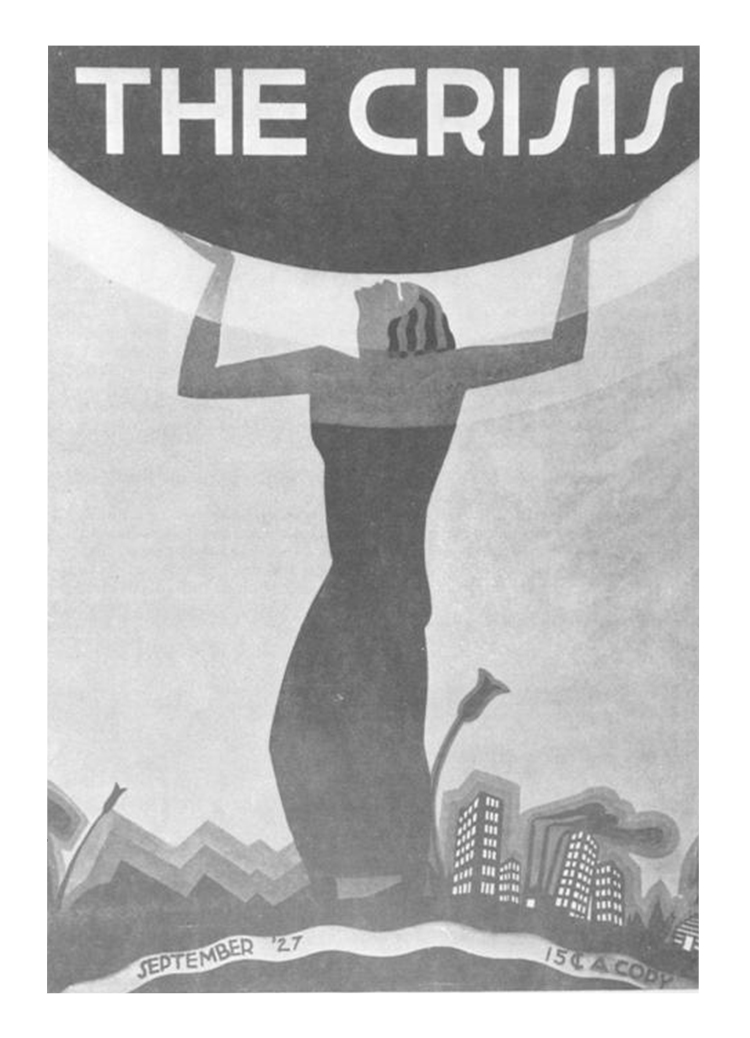 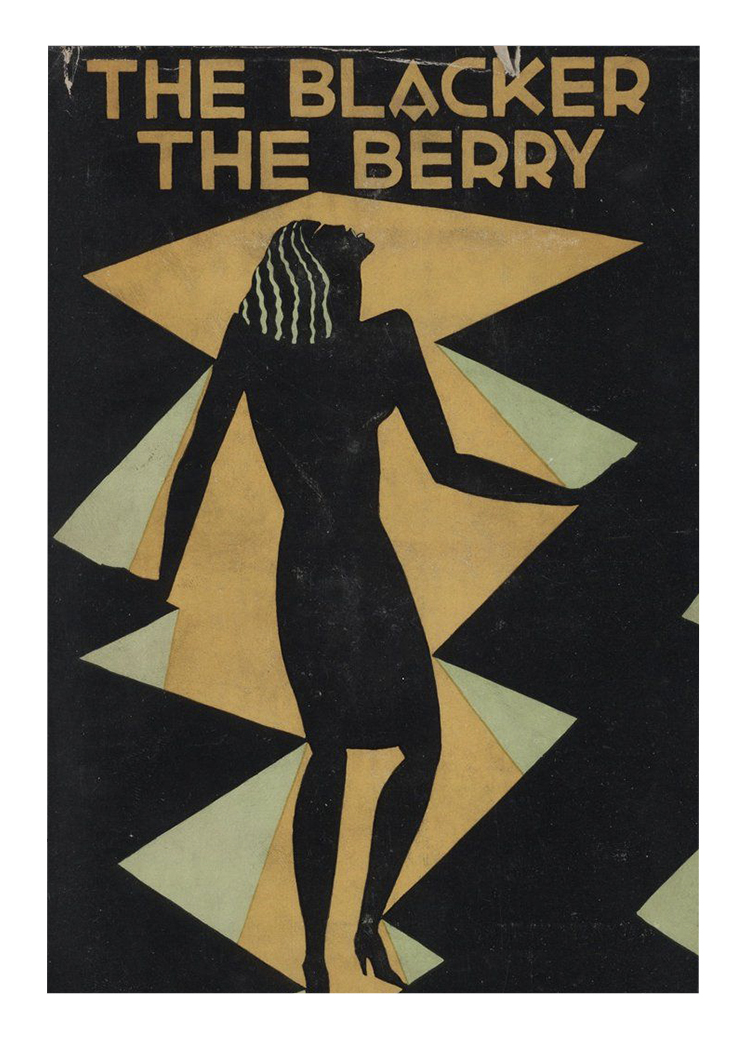 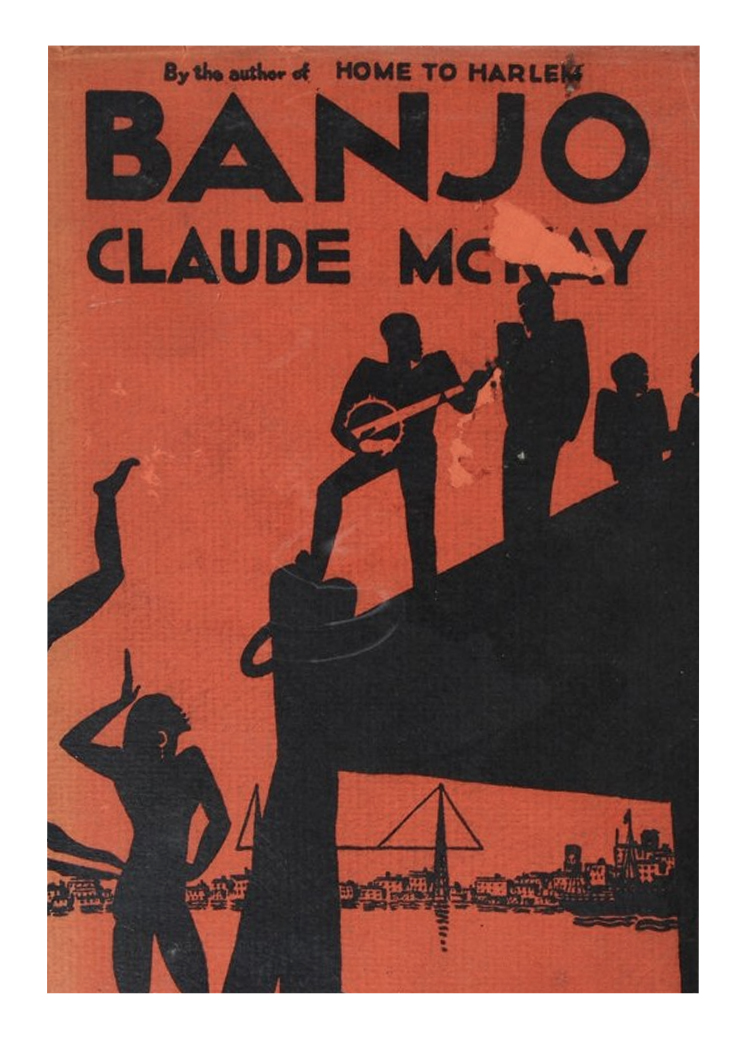 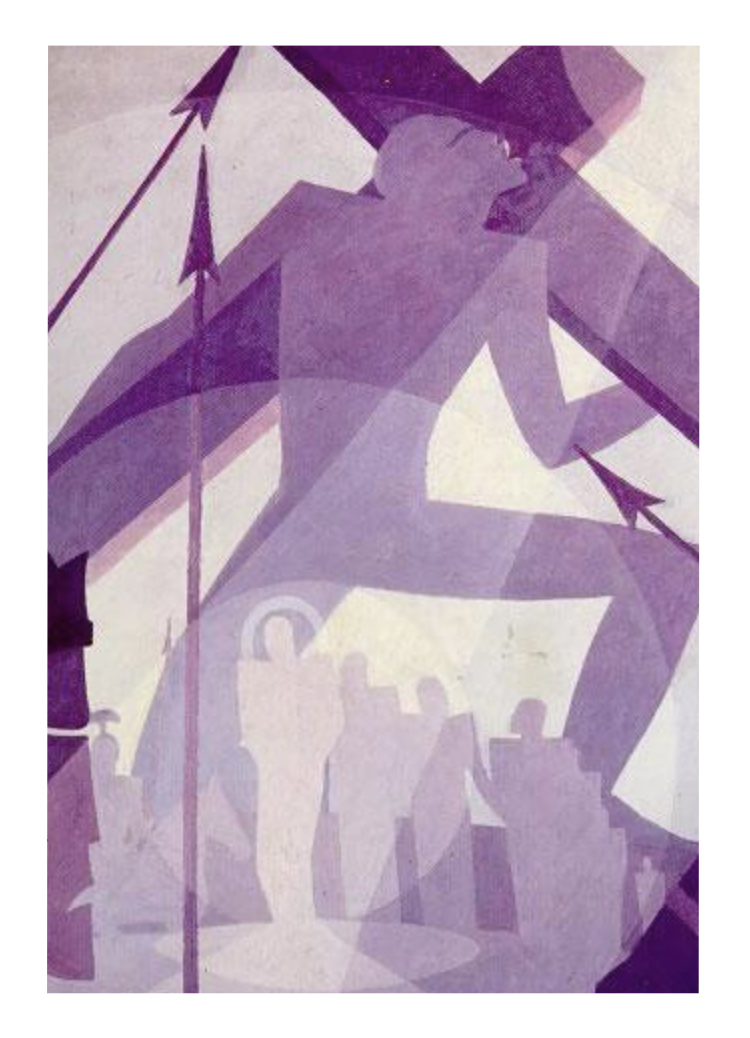 Arguably one of the most influential designers of his time. Olden started his career at the OSS (now the CIA) moving on to CBS as Head of Network Division of On-Air Promotions. It was here that he worked on programs such as Gunsmoke and I Love Lucy and eventually went on to help create the vote-tallying scoreboard for the first televised Presidential Election in 1952.

AIGA Medal, Clio, Cannes Film Festival and Art Directors Club of New York medal-winning, Olden was Celebrated for his talent, charm, and business intelligence, Olden was a revolutionary African American graphic designer who made advancements in the industry, as well as for all African Americans. 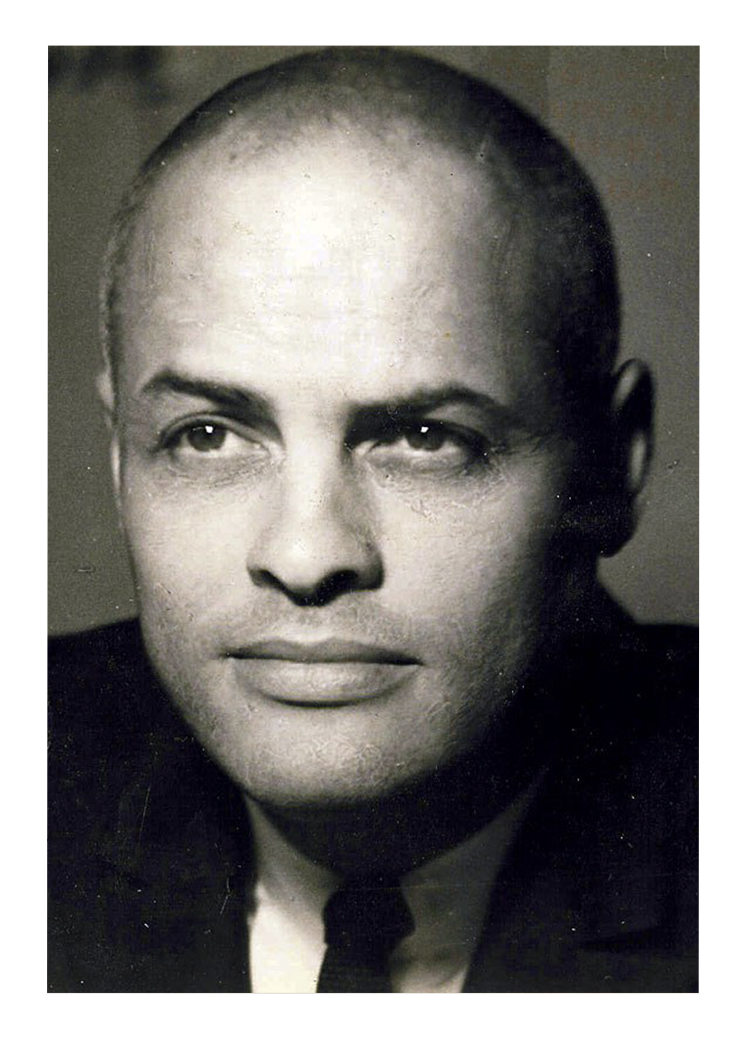 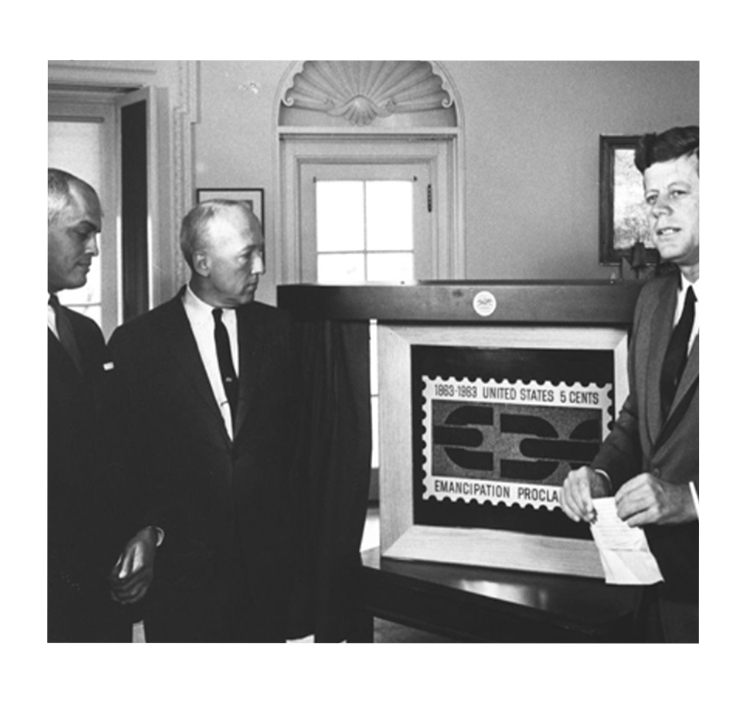 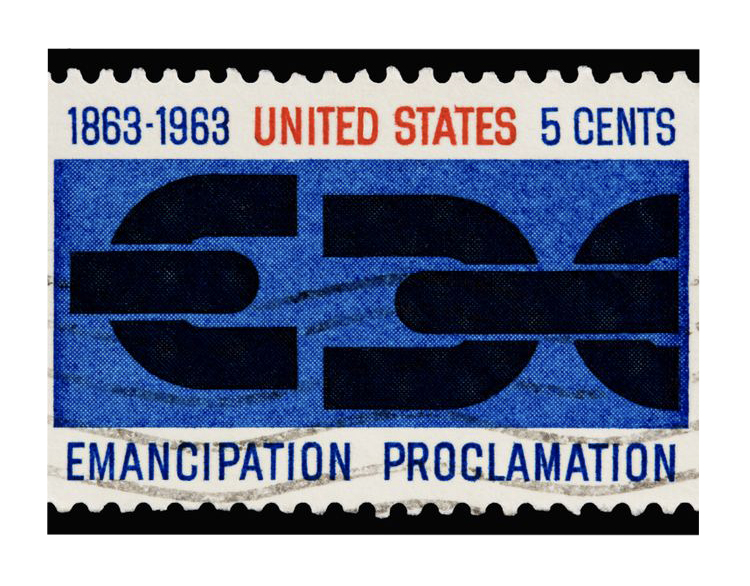 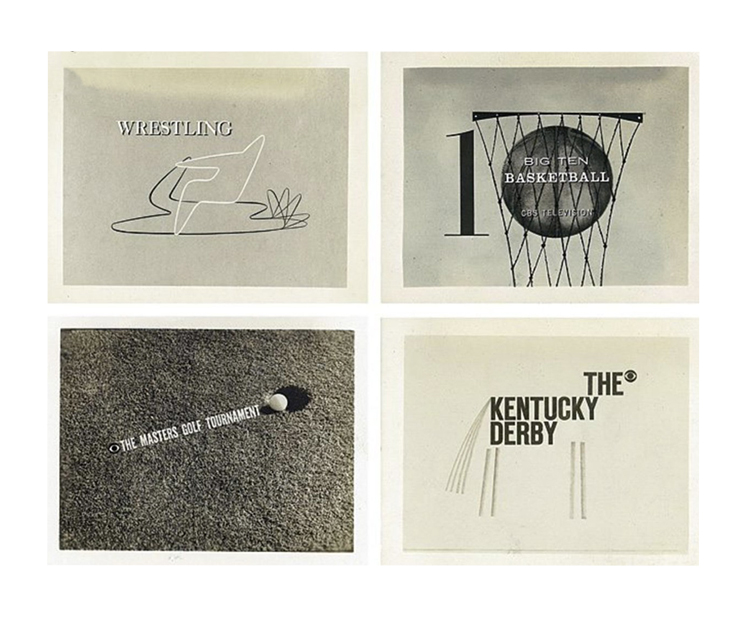 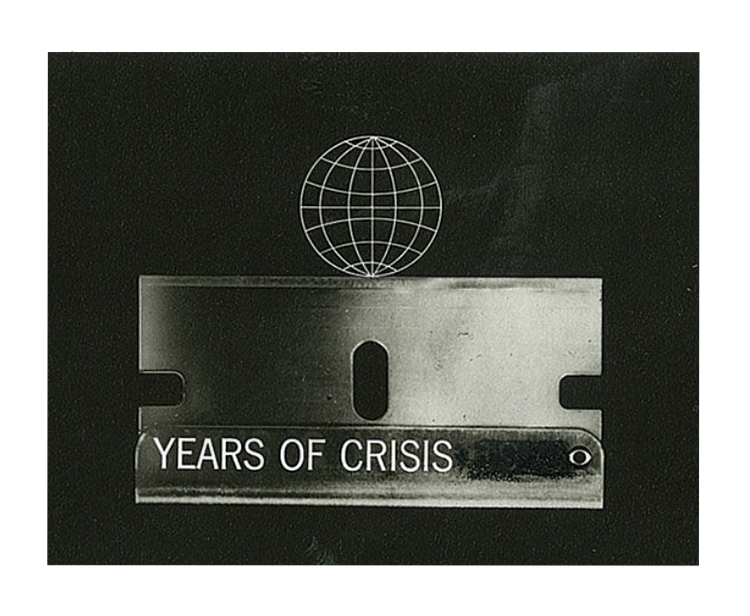 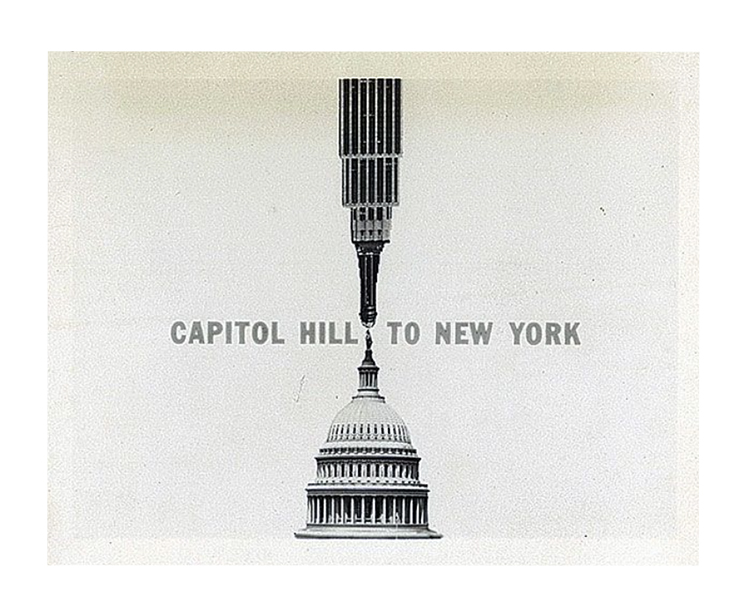 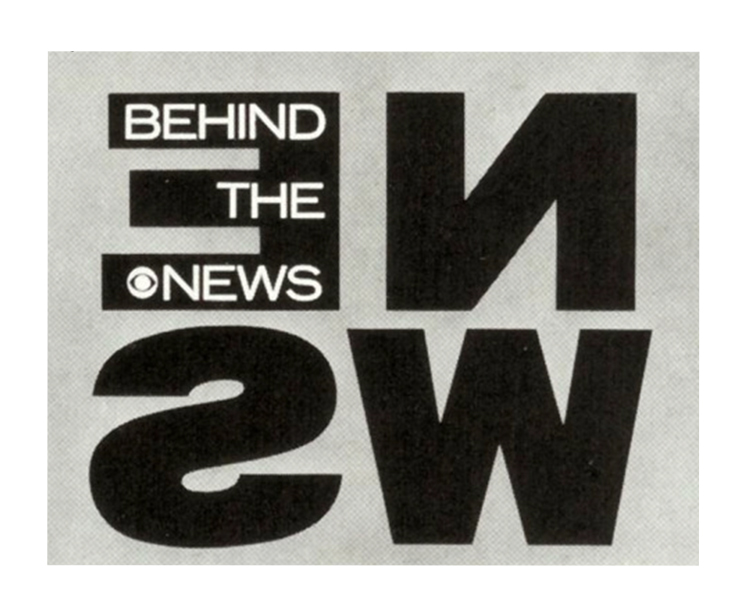 A bold visual thinker and co-founder of Burrell McBain Incorporated. An advertising agency, which later went on to become the largest African-American owned agency in the States, Burrell McBain aimed to serve their accounts while gaining the trust and loyalty of the black community.

McBain was an AIG Medalist and recognised for his revolutionary design leadership and profound social impact. 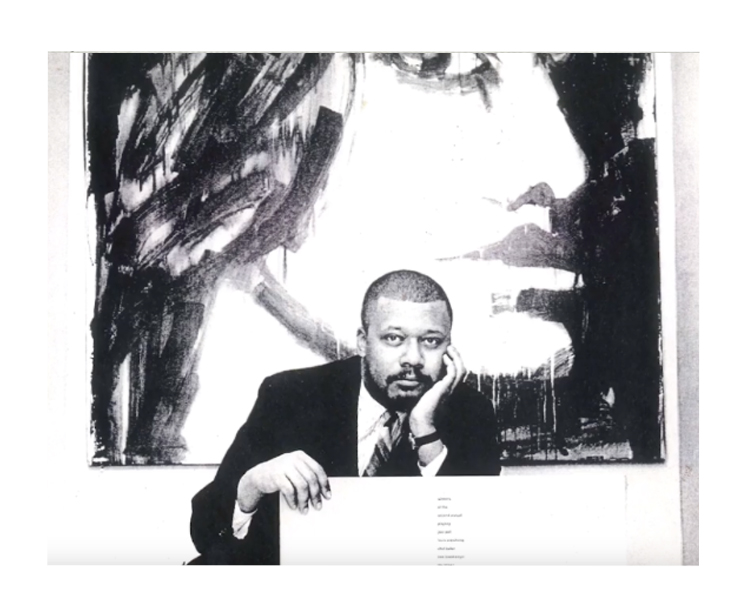 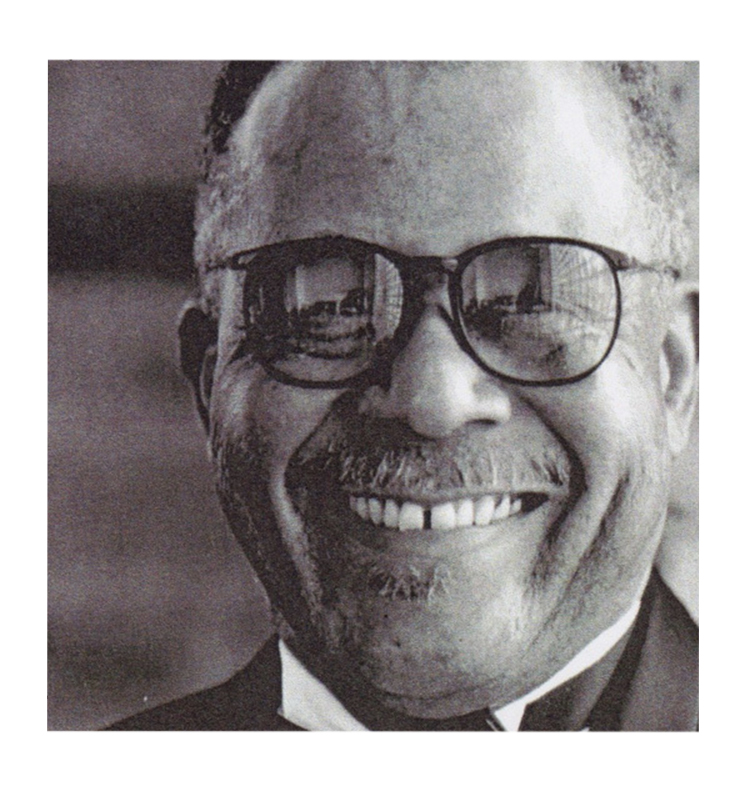 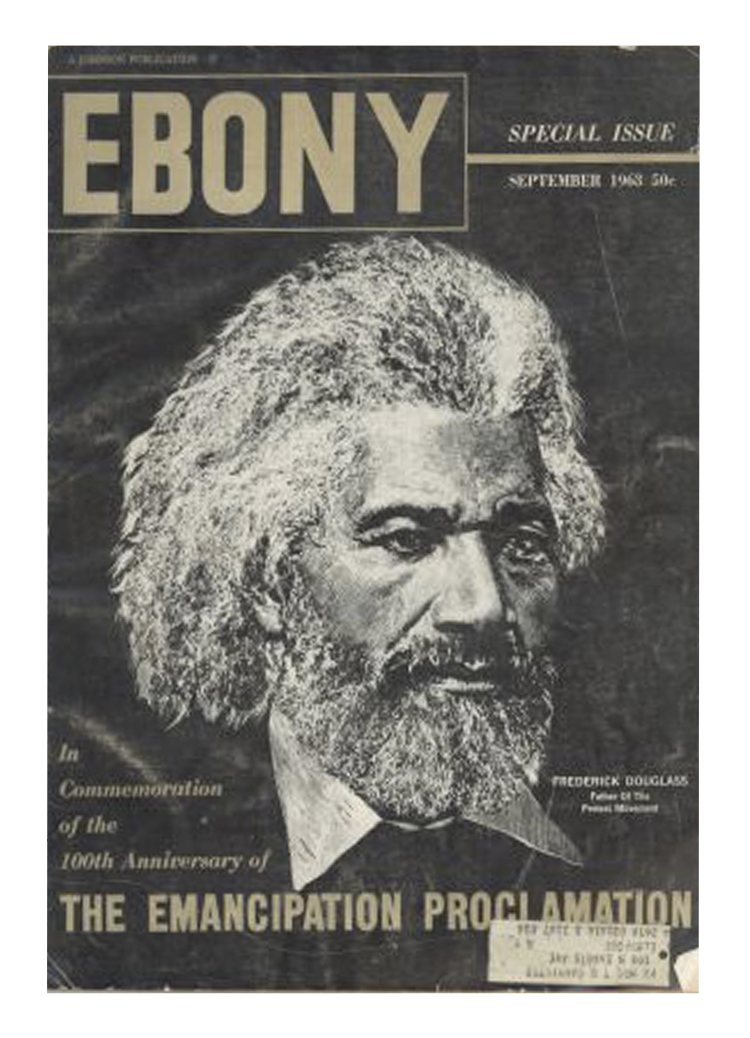 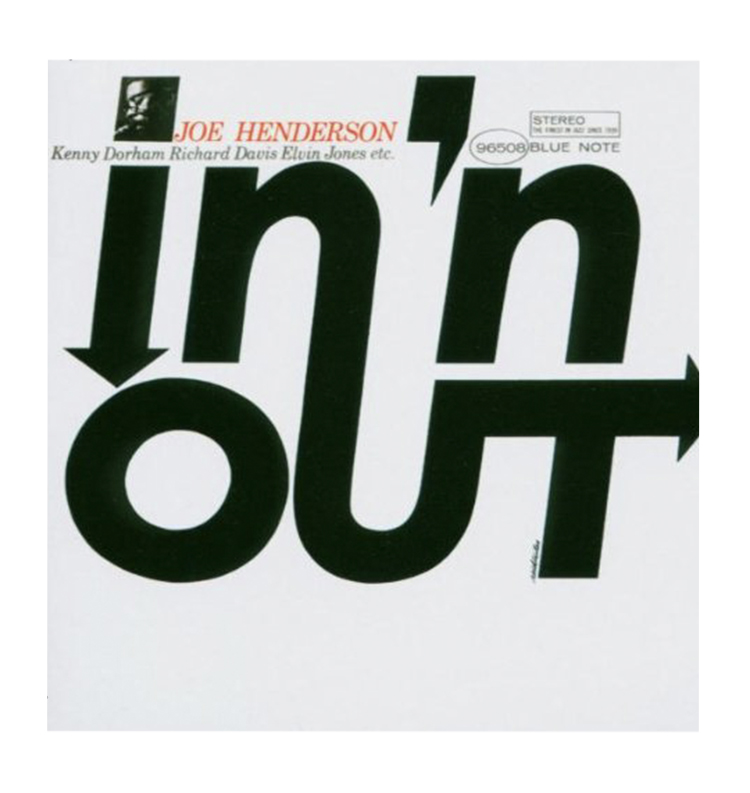 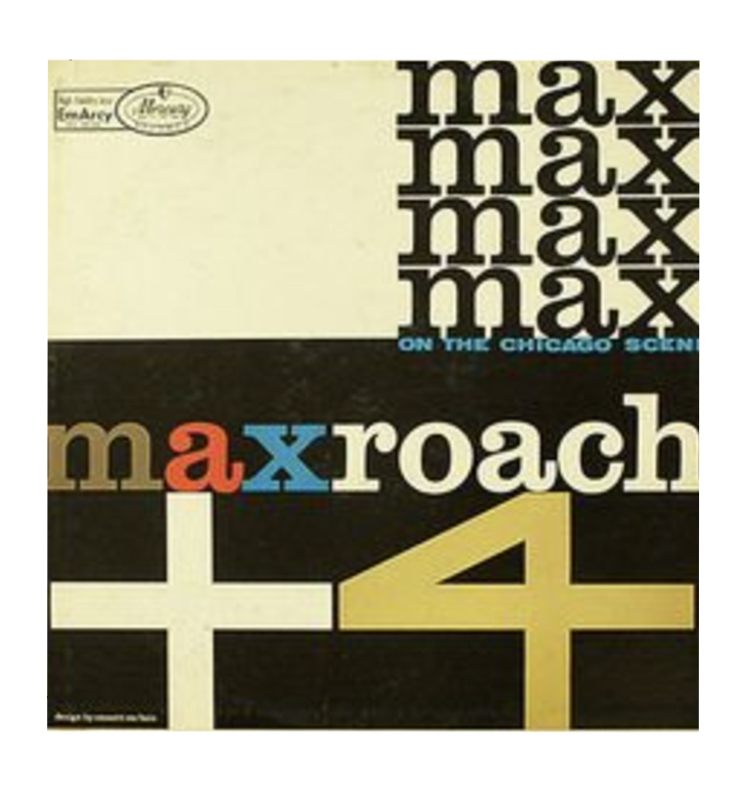 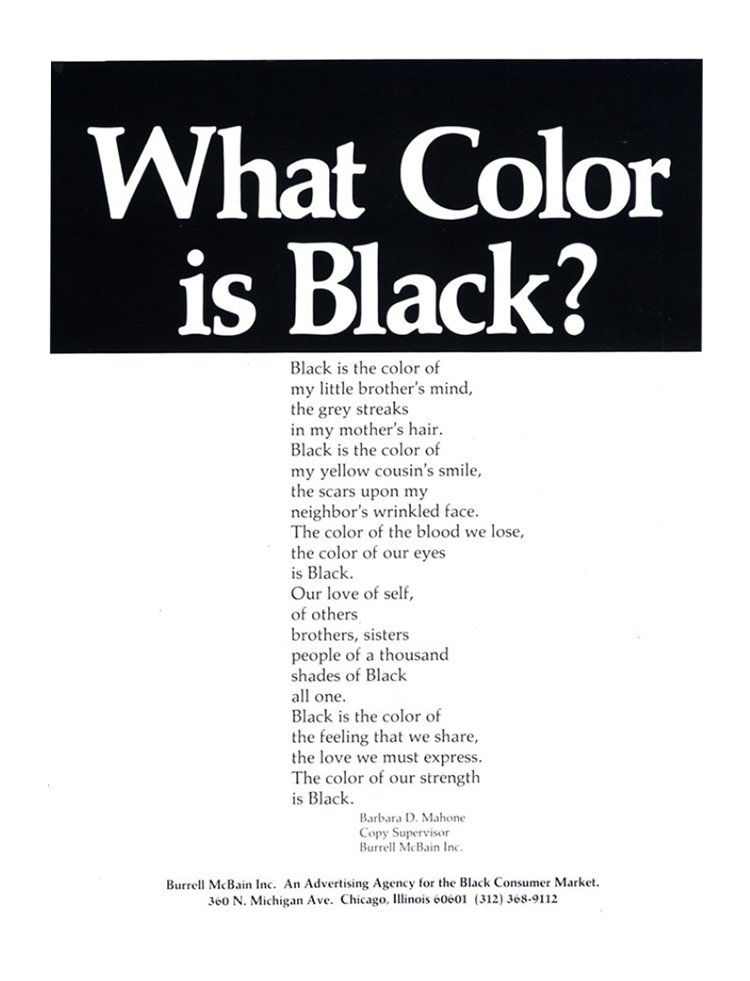 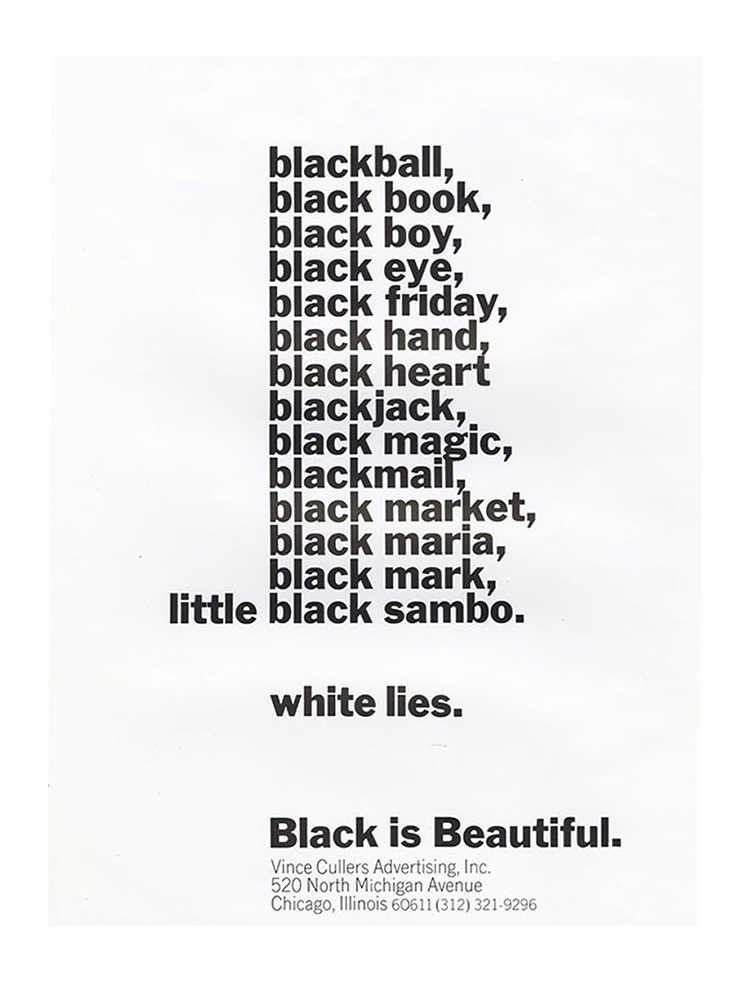 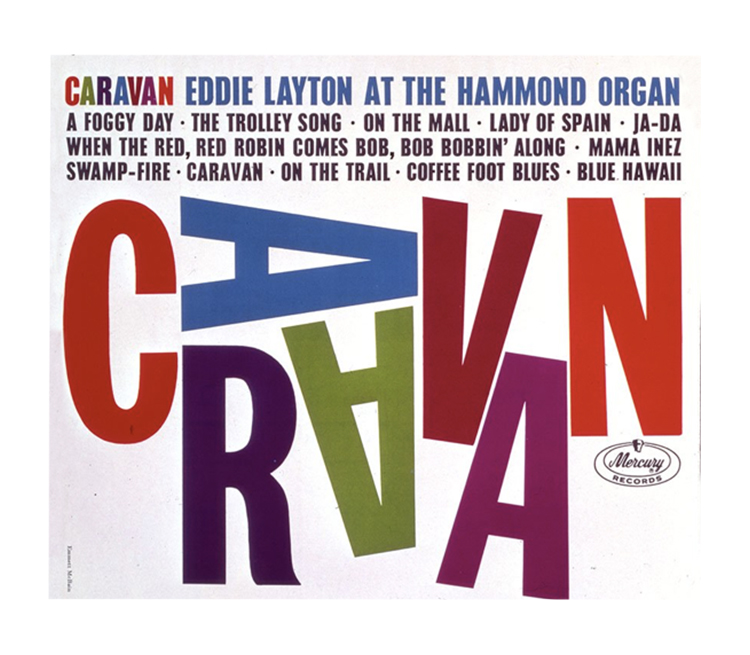 –
A warm thank you to